Next time you're asked to play DJ at work use this helpful list to help avoid public-shaming. It's organized by genre and takes almost everyone's taste into consideration.

“Music is to the soul what words are to the mind.” --Modest Mouse

Ask four people what music means to them and you’ll get fourteen different responses.

Music is one of the most unifying but also disjointed topics of conversation because the barometer for what’s hot and what’s not varies with taste.

So imagine my despair when a record player appeared at work. Don’t get me wrong, I’m open to nearly all genres and am an advocate for music at work, due to its many benefits. But if you work in a creative setting like I do, everyone has an opinion about everything and they’re not afraid to share it.

Fortunately for you, I’ve crafted a (not-so) scientifically researched list to aid you the next time you’re asked to DJ at the office. Public shaming: avoided.

You can thank me later. 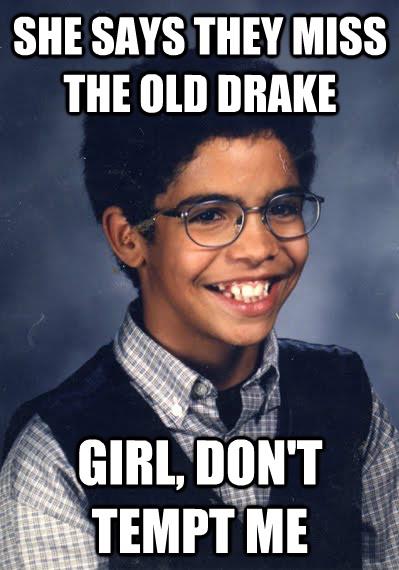 Finding out how old your co-workers really are. ‘90s babies won’t approve unless there are repeated references to a viral dance move. ‘80s hip-hop heads will yearn for the good ol’ days of verbal ability.
Everyone else will grimace from the hard-hitting beats and shoutouts to women, booze, and money.

Unless you want to simulate after hours in da club at work, keep Drake at home (though Drake the type to cry if left alone). But if you’re a true G, you don’t care about being liked. ‘Cuz the boys in the hood are always hard. 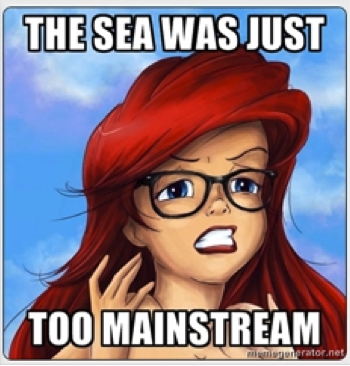 A coffee run. Cold-brewed, natch.
If your co-workers rock bow ties, Warby Parker specs and mason jars, whip out your PostModern Jukebox playlist on YouTube. After all, a band described as “original” doesn’t actually have to play something original. A cover of a song produced way before they were born will do (cue the impassioned arguments about which version is better).

Half the crowd will applaud you with finger snaps for being “in the know”; the other half just won’t appreciate what rare gems you’re sharing. But it’s ok. You’re used to being misunderstood. And that’s your appeal. 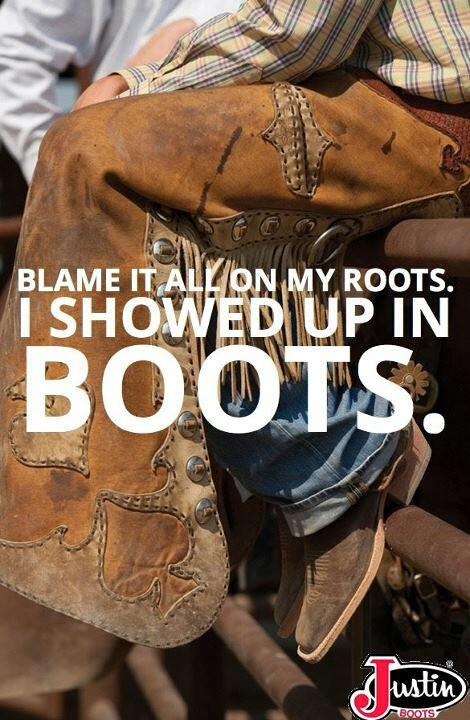 Taking a break from your screen for team building.
Nothing says “togetherness” like learning an impossibly choreographed line dance in tandem. May laughter, tangled two-steps, and foolishness ensue.

Good for you! You’ve received barely favorable reviews for showing off your moves and getting your desk neighbors in the mood to dance.
Just remember to keep your choices lighthearted, because who really takes country music seriously? 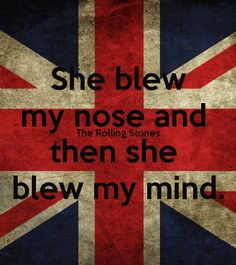 The Rolling Stones
The Beatles
The Eagles

Spreading positive vibes when times are tough.
You’ve all hit the 3:00 slump and no one wants to budge for a coffee run. What do you do? Turn up the volume on some blokes from across the Pond and start a spirited discussion about everyone’s first concert.
Let the good times roll.

Older generations will flash back to their youth. Younger generations will learn a thing or two about how Coachella wasn’t the first hippie music festival. It’s a win for all. After all, nostalgia always wins. Unless there are puppies involved. Then puppies win. 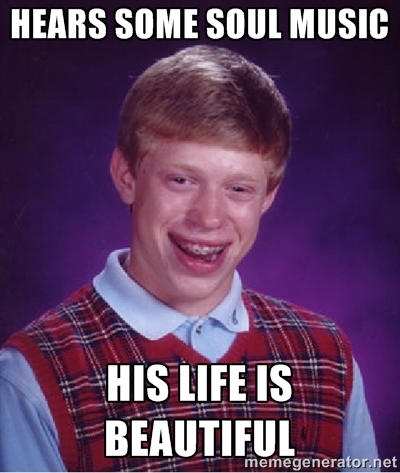 Ambient noise to work to.
There’s something so pleasing about the catchy rhythms, pure instrumentals, and hair-raising vocals of jazz, blues, and soul music. Whether being reminiscent of simpler times or having the inexplicable ability to hit you in the heart, this is the one unifying genre that can evoke smiles and productivity all at once.

Congratulations, you’re on your way to being the coolest cat around. Get ready to bask in the glory of compliments for your “timeless” music taste (just try to learn the difference between Ella and Etta in case it comes up). And if the people around you don’t like soul, they must not have a soul. Stay far away from their kind.

The only tried and true way not to be judged for your music at work is to just keep it to yourself. So pop in your Skullcandy earbuds and blast whatever you’re in the mood for.

After all, it’s better to pretend you’re boosting creativity with Coffitivity than with your true guilty pleasure (although, I still don’t see what’s so bad about The Spice Girls…).

What type of music makes you more productive at work? Do you share your tunes or keep them to yourself? Leave your comments below, I’d love to hear ‘em!

by The Buddy Group

Join in the conversation!

by The Buddy Group

The Two Components of Company Soul
Happy Hour At Work? There’s An App For That.
Building A Happy Hour App on Mithril and Ratchet PHP
From Sketch to Screen: The Avatar Creative Process
Privacy Policy | Sitemap | Careers
Copyright 2021. All rights reserved.
Go ahead. We dare you.

Your browser is not supported.
Please upgrade your browser. Thanks!